Chevening Scholarships are the UK Government’s global scholarship programme, funded by the Foreign and Commonwealth Office (FCO) and partner organisations. The programme offers awards to outstanding scholars with leadership potential from around the world to study for a master’s degree in any subject at any UK university.

The significance of the Chevening scholarship scheme rests on its large scope – approximately 700 scholarships are awarded each year to students from more than 110 countries, allowing students from developing countries to access British tertiary education institutions, some of which are of a very high standard as determined by international rankings.

To be eligible for a Chevening Award you must:

All applicants to ensure they have fulfilled the English language requirement as early as possible by either:

Applicants must ensure they meet the minimum work experience requirement for the award that they are applying to before submitting their Chevening application: 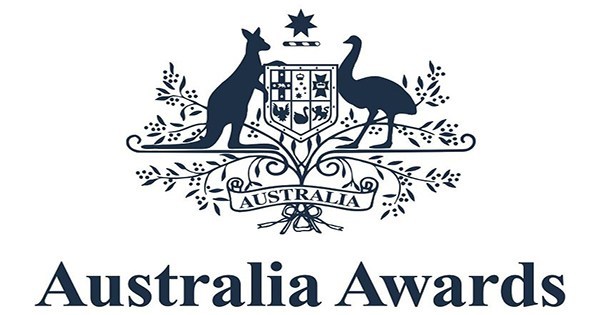