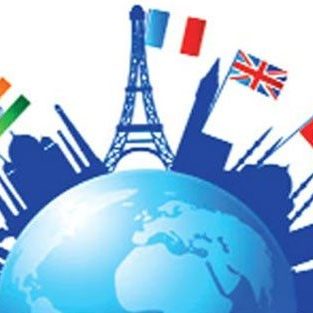 The Regional Office “Dialogue Eastern Europe” of the Friedrich-Ebert-Stiftung invites young progressive leaders aged 25-35 to apply for the 8th edition of the Eastern European Academy for Social Democracy, which will take place from 22nd until 28th of September 2019 in Germany (Berlin and surroundings).

The 8th Academy will focus on the issue of gender and equality in the Eastern Partnership Region and Russia. A gender-based approach has become of critical importance in policymaking and the economy in the post-Soviet space. However, the extent to which gender policies have been put on the political agenda varies within the EaP region tremendously. While some countries try to adopt laws and regulations to enhance equal rights, in other states “gender” has turned into a contested term, which allegedly threatens the political and traditional values. The organizers strive to promote a debate about the opportunities and challenges of equal rights based politics with a strong focus on political and economic participation. Furthermore, the seminar is meant to include a discussion of the core elements of a proper social and family policy.

During an intensive 6-day-program, participants will go through a carefully balanced program of discussions with top experts, politicians, and activists of gender issues from Germany and Eastern Europe. The participants will have the opportunity to develop their soft skills and to learn how to reach consensus in a politically diverse environment. Moreover, they are able to take part in the roundtable discussion “Germany and the Eastern Partnership after Ten Years” which will be organized in cooperation with the German Foreign Office.

The AU Emerging Global Leader Scholarship in the U.S

CERN Technical Studentship Programme in IT, Mathematics and Robotics in Switzerland

ABOUT US
Study Opportunities is a one stop info center for all available scholarships information. Our main aim is to bring you the latest information for scholarships, internships, summer schools and other study opportunities to study abroad and all around the world.
Contact us: [email protected]
FOLLOW US
© @2021 | All Rights Reserved
error: Content is protected !!